The backstory of our nappies

When Leanne and I began looking for a supplier of Joonya nappies, little did we know what we were embarking upon. The journey began around 2 years ago, and as many of you would know, it took us a lot longer than expected. We quickly realized if we rushed the process, we could have huge regrets, and with such a big investment required, we needed to be 100% sure of what we were doing.

The journey began in China, the easy option for many brands. We spoke with, received samples, and visited several potential suppliers who initially looked promising but ended up being unreliable and somewhat deceiving throughout the process. After lengthy discussions you get a good feel for whether you can trust someone, and we inevitably came away from each one of them with strong doubts. They all knew we were new to nappies, as we asked lots of questions, and received unsatisfactory answers on the whole. The language barrier can be a big impediment to doing business in China, and especially for a complex product like a nappy that has so many component parts to it, each needing to be understood. It’s like assembling a jigsaw puzzle – so many decisions to make that inevitably involve a trade off between price and quality, or the environment.

After a year of talking to potential suppliers in China, USA and parts of Europe (there were none in Australia), we were left deflated and un-convinced we had an edge in the competitive world of nappies. It was at this point that we decided to revisit one of the earlier promising manufacturers in Europe who we had initially dismissed due to its high minimum order quantities. We realized we could potentially do a deal if we began with a range that included only the most common sizes – crawler, toddler and walker. We loved the fact the salesperson spoke perfect English, had super high quality standards, and knew everything there was to know about nappies. We also loved that the country they were based in had a high reputation for quality manufacturing.

Over another roughly 6 months we had samples flying backwards and forwards, and finally settled on a list of specifications that would be a beautiful mixture of functionality, non-toxic features and earth-friendliness. We simply loved the soft cotton feel of the backsheet and the super slim design that was yet to be embraced in the Australian market despite all other countries going in this direction. The patent they held for the channel technology being used meant the baby’s bottom would be drier for longer – extensive testing against every major brand showed we were definitely the best, and parents would love the extra sleep that came from it. We had a good feeling we had chosen the right specs with the right supplier, and did not have any concerns about sending such a large sum of money to this company for our first order.

As the scheduled date for manufacturing drew close, I booked myself a long flight, kissed Leanne and the boys good-bye, and jumped on a plane to Europe to witness the birth of our next child – the gorgeous Joonya nappy! I arrived exhausted as I do not travel so well, being an over-sized passenger who is prone to insomnia even in a comfortable bed.

I finally got some much needed rest in a charming hotel in a picturesque European town, and was picked up the next morning by the salesperson from our supplier and driven a couple of hours to the factory located in a rather beautiful valley that looked a lot different to the factories I had seen in China! Sparkling clean, state-of-the-art, and only a couple of years old, I was blown away by the size and scale of the operation. I was also blown away by the knowledge and professionalism exhibited by every staff member who was introduced to me. They each knew their role to play in the production process, and I was comforted that every aspect of quality control was being closely watched from every angle. The multi-million dollar machines were spitting out many nappies every second, and as I approached the 2 machines that were producing the Joonya label I was overcome by more than just a gulp of emotion. I had honestly not felt this way since the birth of our boys. It was the culmination of so much hard work, and to see it flying off the machine and packaged in beautiful cartons was definitely an exciting moment.

Sad to leave Europe so quickly and with a vow to return as often as possible, I flew back to Australia several days later with a very satisfied feeling. We encountered many delays in our shipping which meant what should have been a 4-5 week exercise took about 8 weeks. Oh well, at least we could work harder on the new website and not feel any more pressure than what we already felt.

We are now several weeks into selling our nappies and the response has been even better than we hoped. The feedback has been very positive and now we are hell-bent on getting our product into as many hands and on to as many bums as possible, so people can experience the performance for themselves. We thank everyone who has supported us, and please know you are truly helping a young family every time you make a purchase. We are not a multinational – we are real people, real parents, putting our repuations and money on the line for what we believe in. Thankyou for sharing our journey with us! 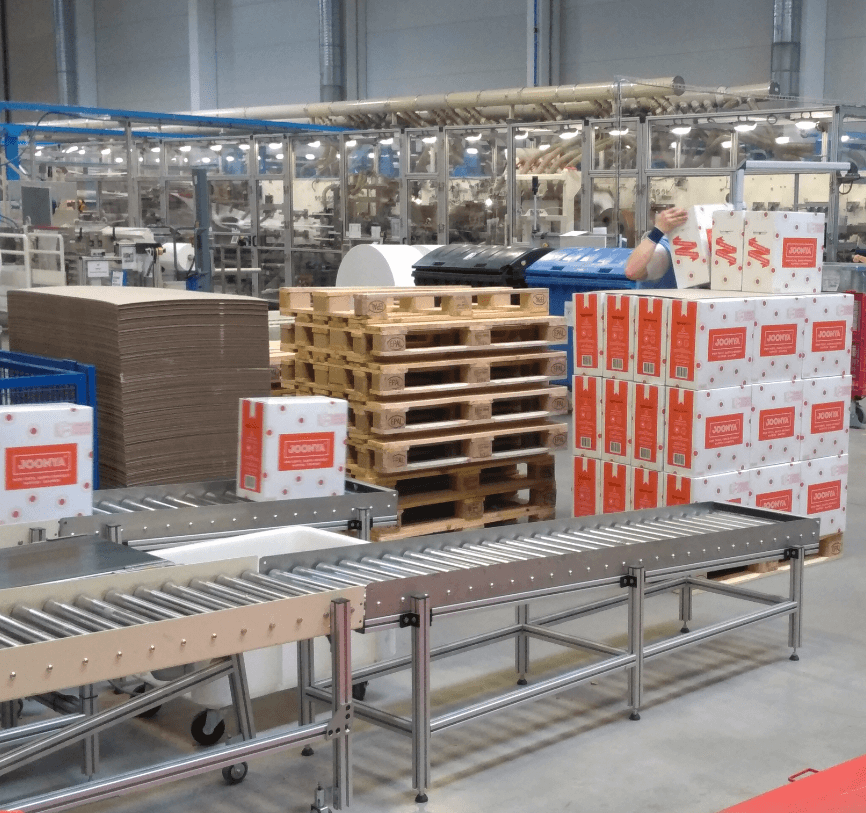